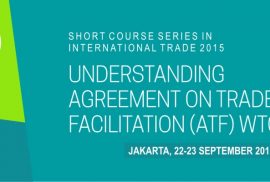 Background
Agreement on Trade Facilitation (ATF) is an agreement that adopted in the 9th WTO Ministerial Conference in Bali December 2013. ATF contains provisions for expediting the movement, release and clearance of goods, including goods in transit. It also sets out measures for effective cooperation between customs and other appropriate authorities on trade facilitation and customs compliance issues.
Although trade facilitation is not an unfamiliar issue, collective understanding amongst stakeholders both in national and local level still needs to be addressed. Since trade facilitation issue has turned into a formal regulation in WTO, collective understanding will enable stakeholders to achieve better collaboration both in ratifying ATF to national regulations and implement it in each authorities.
As part of the effort to enhance the collective understanding among Indonesia’s relevant stakeholders in trade-related matters, the Center for World Trade Studies (CWTS) Universitas Gadjah Mada will be organizing Short Course Series in International Trade (SCSIT) in collaboration with the WTO under Trade-Related Technical Assistance (TRTA) scheme. The theme of this event is “Understanding WTO Agreement on Trade Facilitation (ATF): Advantages, Disadvantages and Implementations.” Therefore, this event will focus on discussing the agreement, its implication and its implementations particularly in developing countries like Indonesia. 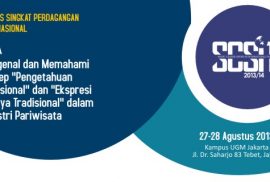 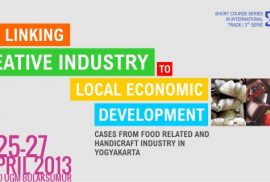 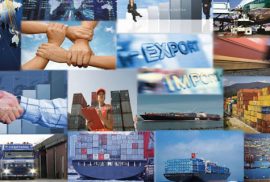 A. Scope and Topics

A. Scope and Topics